About Food and the Climate Crisis 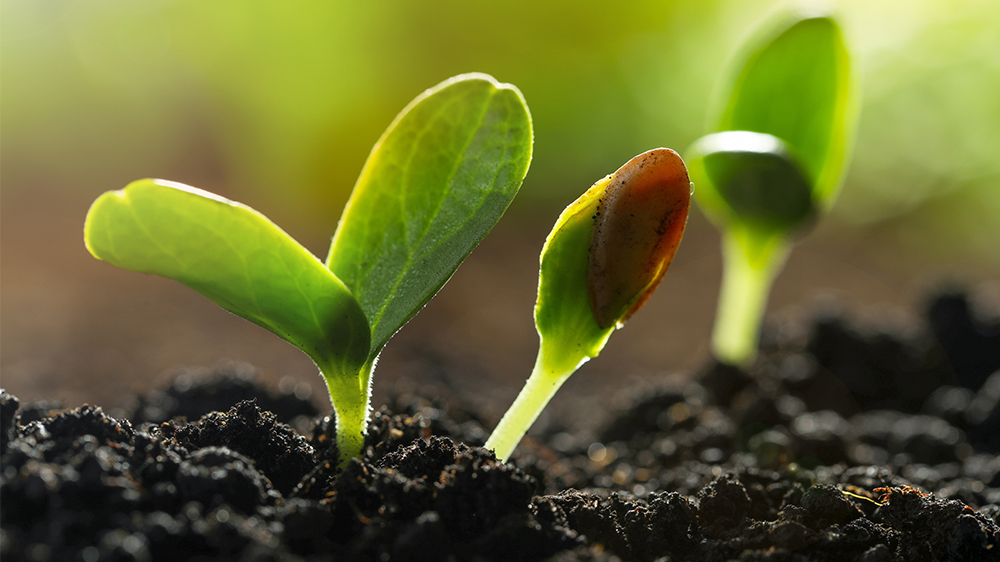 The evidence is undeniable: we are in the midst of a climate crisis of our own creation. Our industrial agriculture system is just one of the many contributors to this crisis, and has a substantial impact. From clearing forests for raising livestock, to confining animals in large-scale feed operations, to poor waste and manure management, to spraying toxic pesticides (biocides) on our soil, our agricultural system is one built on extraction and exploitation.

Industrial agriculture is responsible for more than a third of all greenhouse gas emissions, and produces significant quantities of nitrogen oxide (N2O), methane (CH4), and carbon dioxide (CO2).

•  Approximately 70% of all nitrogen oxide caused by humans originates from agriculture.

•  Nitrogen oxide has 298 times the warming potential of carbon dioxide and remains in the atmosphere for 100 years.

•  Approximately 50% of all anthropogenic methane, a greenhouse gas with 36 times the warming potential of carbon dioxide and primary contributor to the formation of ground-level ozone, can be attributed to concentrated animal agriculture (e.g. factory farms).

CFS's climate work is based on the principle that agricultural systems and soil health are inextricably linked to food, water, and climate security. Ultimately, any systemic solution to climate change must include transitioning away from industrial agriculture systems and towards restoring soil carbon and soil health. As such, CFS's work involves a systemic approach to limiting agricultural practices that contribute to greenhouse gas (GHG) emissions and advancing regenerative and agro-ecological practices that enhance climate resilience and sequester atmospheric carbon.

CFS seeks to reframe and reform our agricultural system with organic, regenerative, and climate-smart practices at the forefront. Our legal and policy actions focus on decarbonizing agriculture through regulating factory farm emissions, limiting biocide use to improve our soils' ability to store carbon, opposing false solutions like methane digesters on mega-dairies, and securing funding for regenerative agroecological practices. Our Soil Solutions program is a leader in advancing the soil-carbon opportunity by broadening the climate conversation so that it includes the untapped, regenerative power of agriculture. We also launch marketplace campaigns to influence food corporations and consumer purchasing decisions and initiate broad-based communications campaigns, such as our Regenerating Paradise video series.

CFS has been a leader in this fight since the beginning; in 1999, CFS initiated the successful Supreme Court case, Massachusetts v. EPA, a groundbreaking lawsuit that forced the EPA to regulate greenhouse gasses.

"We've set an extractive model here in the United States, where over half of our agricultural land is used for genetically engineered, monocultured crops, which are sprayed with herbicides, and are not even being fed to people. That is not a model that is going to feed the earth, and it is not a model that will address climate change."