You may have heard it before: carbon is the building block of life.  The starches and sugars in a kernel of corn, the lignin that makes corn stalks and tree trunks stiff, the fat in coconut oil or avocadoes—you name it—if it’s living, it’s carbon-based.  But carbon, specifically in the form of carbon dioxide (CO2) and other greenhouse gases, is a major culprit of climate change.  But what if we gave you some good news?  Soil, the stuff right under our feet, can play a major role in capturing and storing CO2 in different forms and slowing climate change.

Plants draw carbon dioxide out of the air through photosynthesis and convert it into the carbon-based compounds.  Carbon that the plant doesn’t need for growth is released through the roots to feed soil organisms.  Through this process, carbon dioxide is transformed into stable carbon-containing molecules that are stored in the soil instead of the atmosphere.  Some of the carbon is stored as organic matter in the topsoil, where it is considered active carbon.  However, long rooted plants like perennials can store carbon much, much deeper in the ground, and some of this carbon is so stable it can remain there for thousands of years.

Carbon-based organic matter helps give soil its structure, its ability to retain water, and its fertility, and soil can hold tons of it.  In fact, scientists tell us that there is more carbon stored in soil than in all plant life (including trees) and the atmosphere combined!  Here are the estimates:

Agriculture necessarily involves some degree of soil disturbance, and hence release of carbon from soils. In fact, cultivated soils have lost between 50 and 70 percent of their original carbon stock to the atmosphere in the form of CO2.  This is bad news for soil and for the climate.  But, we can put carbon back in the ground where it is a resource instead of a menace.  By adopting regenerative agricultural practices such as composting, cover cropping, and polycultures, we can increase soil fertility, strengthen crop resilience, and remove significant amounts of CO2 from the atmosphere. 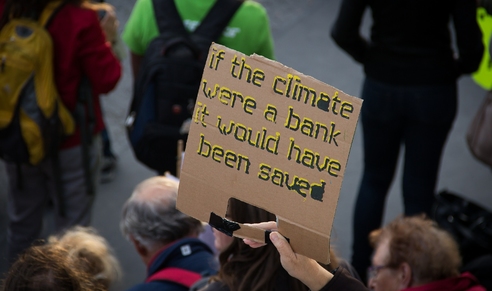 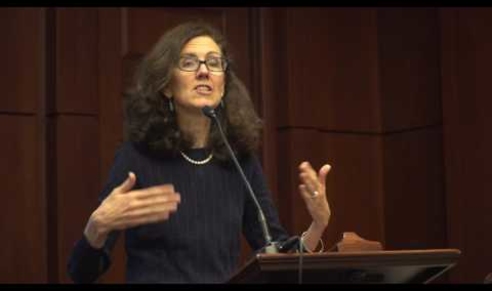 Diana Donlon (CFS) at "How to Feed the World and Cool the Planet: Soil Is the Solution"

Diana Donlon (Food & Climate Campaign Director at Center for Food Safety) speaking at "How to Feed the World and Cool the Planet: Soil Is the Solution" at Capitol Hi…
Read More 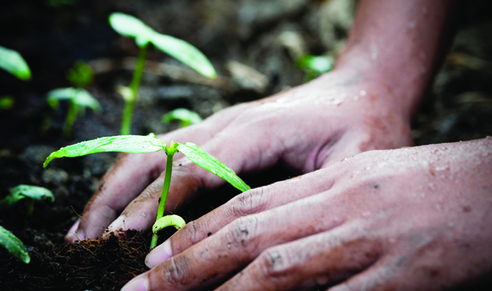 Connecting the Dots on Ag and Climate Change

This weekend, hundreds of thousands of citizens will march in Washington, D.C…
Read More