Call to Restore Ban on Farming Risks in Wildlife Refuges 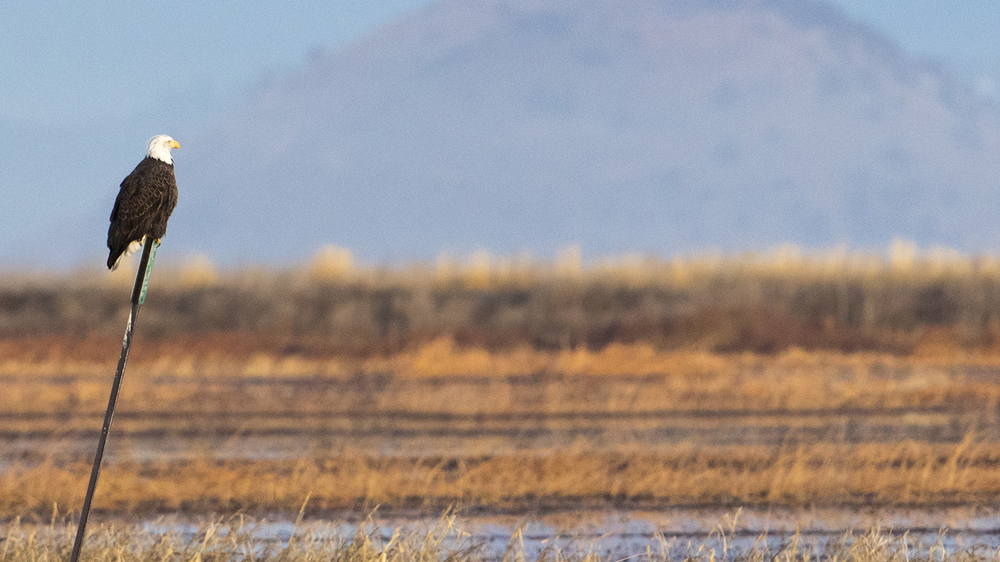 WASHINGTON—Neither genetically modified (GM) crops nor powerful neonicotinoid insecticides have a place in any National Wildlife Refuge, according to a letter from 19 conservation organizations to the U.S. Fish & Wildlife Service (FWS). The coalition seeks to reinstitute a FWS ban on these farming practices that the Trump administration rescinded in 2018.

The National Wildlife Refuge System consists of 568 Refuges, located in every state to serve as islands of undisturbed habitat for both flora and fauna, especially those listed as endangered or threatened under the Endangered Species Act.

Prior lawsuits by members of the coalition, including multiple lawsuits by Center for Food Safety, had led the FWS to ban planting of GM crops; the agency's own analysis led it in 2014 to also ban the use of neonicotinoid ("neonic") insecticides on Refuges. In today's request, the groups cite myriad reasons to keep those practices out of the Refuges, including that:

•    neonics distribute systemically in plants, potentially harming a broad spectrum of non-target species, a result both inconsistent with FWS policy on Biological Integrity, Diversity, and Environmental Health and the Wildlife Refuge Act itself;

•    broadcast spraying of glyphosate on GM glyphosate-resistant crop fields poses severe harm to imperiled Monarch butterflies, beneficial pollinators, and other wildlife that survive on native vegetation in and around the fields; and

•    GM crops and neonics also threaten a range of native birds, ranging from pheasants and grouse to whooping cranes, as well as other wildlife.

Many Refuges allow local farmers to cultivate uplands under Cooperative Agreements which usually require that the farmer leave one-quarter of the crop for wildlife forage. However, both the law and FWS policy require that such economic activities must contribute to the achievement of the National Wildlife Refuge purposes—a standard that neither GM crops nor neonics meet.

Notably, during the nearly three years since the Trump administration lifted the ban, there has been no significant reintroduction of GM crops or neonics onto Refuges. The prospect of future litigation appears to have deterred their resumption. Thus, reinstating the ban that was put into place during the Obama administration would cause little or no disruption for farmers who farm on various Refuges.

Statements from several of the groups:

"The Obama administration knew that GM crops and bee-killing pesticides have no place in our National Wildlife Refuges, one of the few sanctuaries left for our pollinators and native species," said Sylvia Wu, senior attorney at the Center for Food Safety. "We urge the current administration to immediately reinstate the previous ban on these toxic agricultural practices."

"As the USA faces major alarming declines in our native bird and insect populations, it makes zero sense to allow the use of harmful farming practices within our National Wildlife Refuges," said Peter Jenkins, Senior Counsel of PEER. "Let's give nature a break."

"The practice of systemically poisoning plants and flowers must never be allowed in our nation's Wildlife Refuges," said Steve Ellis, President of the Pollinator Stewardship Council.

"The recent annual count of monarch butterflies revealed the devastating reality that we are on the cusp of losing this beautiful pollinator to extinction," said Hannah Connor, a senior attorney at the Center for Biological Diversity. "We are calling on the Biden administration to protect monarchs and all imperiled wildlife that seek safe harbor in our National Wildlife Refuges by reinstituting the Obama administration's ban on toxic neonicotinoid pesticides and the genetically engineered crops that spur increased pesticide use in these special places that were set aside specifically to protect wildlife." 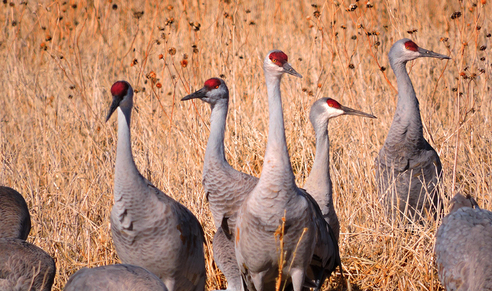 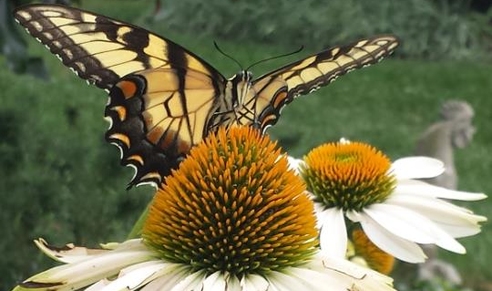