Prevalence Of Pesticide Use 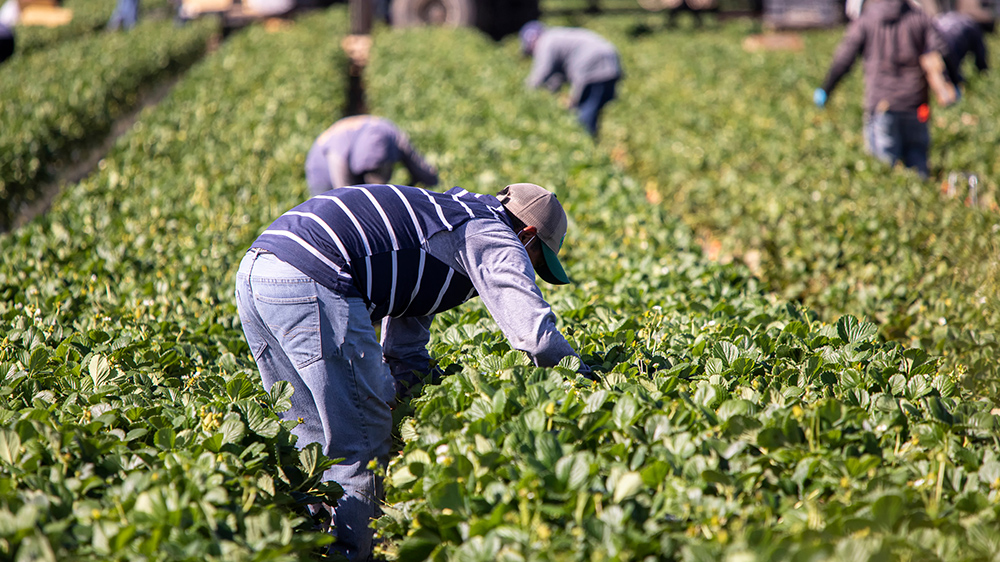 Our current industrialized agriculture model has given rise to farming practices where large quantities of pesticides (biocides) are required to maintain "productive" agricultural systems. The continued use of these practices has led to biocides becoming ubiquitous in every aspect of our food system—from poisoning the workers who apply them, to appearing as residues on our produce, to causing widespread environmental contamination and loss of biodiversity.

The "pesticide treadmill" is just one unintended consequence of reliance on biocides. As farmers spray these chemicals, they are caught in the loop of using ever-increasing quantities to control weed and insect species that, over time, grow resistant to their effects. This results in the emergence of "superweeds," or plant varieties that have developed resistance to one or more biocide. Combatting superweeds then requires the use of more biocides, which leads to more resistance, thus continuing the treadmill. This results in an unsustainable, toxic process that endangers the health and safety of people and the environment.

Although federal data on biocide use is outdated, it is safe to make the projection that an increase in agricultural production of major GE crops like corn, soybean, and cotton, which are engineered to resist biocides like glyphosate, corresponds with an increase in the current annual use of biocides. Despite a lack of updated data, it is clear that our industrial agriculture system has become dependent on the use of biocides.