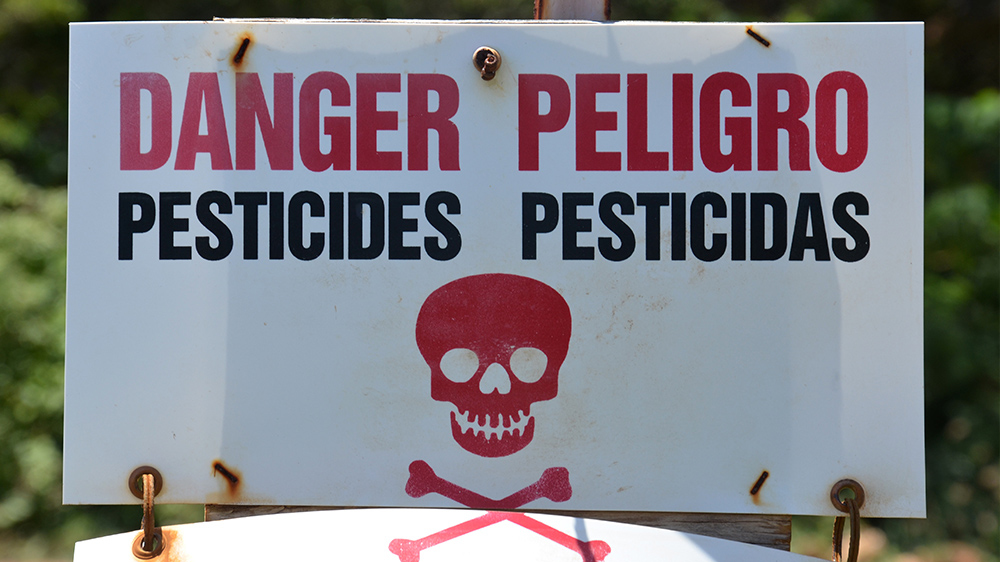 The establishment of the Environmental Protection Agency (EPA) in 1970 came on the tail of Rachel Carson's Silent Spring, which told the story of devastating environmental and health impacts from the overuse of DDT. President Richard Nixon tasked the agency with reducing pollution and researching potential toxic chemicals to determine their impact on the environment. In response, in 1972, Congress passed major revisions to existing pesticide law, which created the regulatory procedures EPA follows today. This law is known as the Federal Insecticide, Fungicide and Rodenticide Act, or FIFRA for short.

FIFRA creates a system under which the pesticide industry submits data to EPA, who then reviews the data and creates guidelines for pesticide use based on toxicity and potential impacts. However, in the 50+ years since the creation of EPA, relationships between the Agency and the pesticide industry have become so entangled that EPA now views the industry not as applicants seeking approval, but as clients to whom they are beholden. This is indicated by the various loopholes that have been widened and increasingly exploited in the last 50 years.

For example, the "emergency exemption" was created to enable pesticide users to apply pesticides that have not been subject to EPA review in the case of an emergency. While it is safe to assume that the drafters of FIFRA intended this provision to be used in dire situations, EPA has applied this exemption to pesticides broadly, and in some cases, approving an exemption for up to eight years in a row.

FIFRA loopholes enable the application of pesticides without thorough research and increase the risk of harm. This risk is exacerbated by EPA's noncompliance in other areas of environmental regulation, such as the Endangered Species Act (ESA). Despite the ESA's requirement that federal agencies consult with an expert wildlife agency (U.S. Fish and Wildlife Service or National Marine Fisheries Service), EPA has never in its history completed a consultation on the impacts of a pesticide on endangered species prior to registration.

Despite a long history of handouts to the pesticide industry, EPA has the power to improve pesticide regulation so that it is safer and more environmentally friendly. Several bills have been introduced in Congress to restore protection to environmental and human health: the Saving America's Pollinators Act proposes to put the science on how pesticides impact bees and other pollinators in the hands of an independent council rather than trusting industry data; and the Protect America's Children from Toxic Pesticides Act would ban several classes of dangerous pesticides, restrict the use of loopholes, and provide protections for farmworkers who have been exposed to pesticides.